​"With my paintings, I'm trying to capture something similar to
a good piece of music. When a song moves you right to your soul,
you can't put words to it, and it brings a tear to your eye."

Daniel Gerhartz
Daniel Gerhartz was born in 1965 in Kewaskum, Wisconsin where he now lives with his wife Jennifer and their five children. His interest in art piqued at an early age when a teenage friend suggested they spend one dreary afternoon drawing. It was at that moment that he discovered his lifework. Gerhartz's commanding paintings, credentials, and impressive accomplishments transcend the artist's young age. For the past 25 years, he has been featured in solo and group shows across the country and has won several awards at prominent national invitational exhibitions. Gerhartz's compelling paintings resonate an honesty, integrity and a directness immediately evident to the viewer. The artist's skillful and technically adept work celebrates the created world, human form, personal relationships and a connection with landscapes and environments of special importance.

Gerhartz chooses subjects that allow him to explore and capture the artistic challenges of color, light, mood and emotion. Many of his figures are dressed in dramatic clothing which he often invents for its aesthetic appeal and lyrical quality. Inspired by Russian, European and American masters including Nicolai Fechin, John Singer Sargent, Joaquin Sorolla, Carl Von Marr and Anders Zorn along with the guidance of instructors Richard Schmid, John Baitinger and Bill Parks, Daniel F. Gerhartz has established himself as an important American painter among the leading talents of our time. 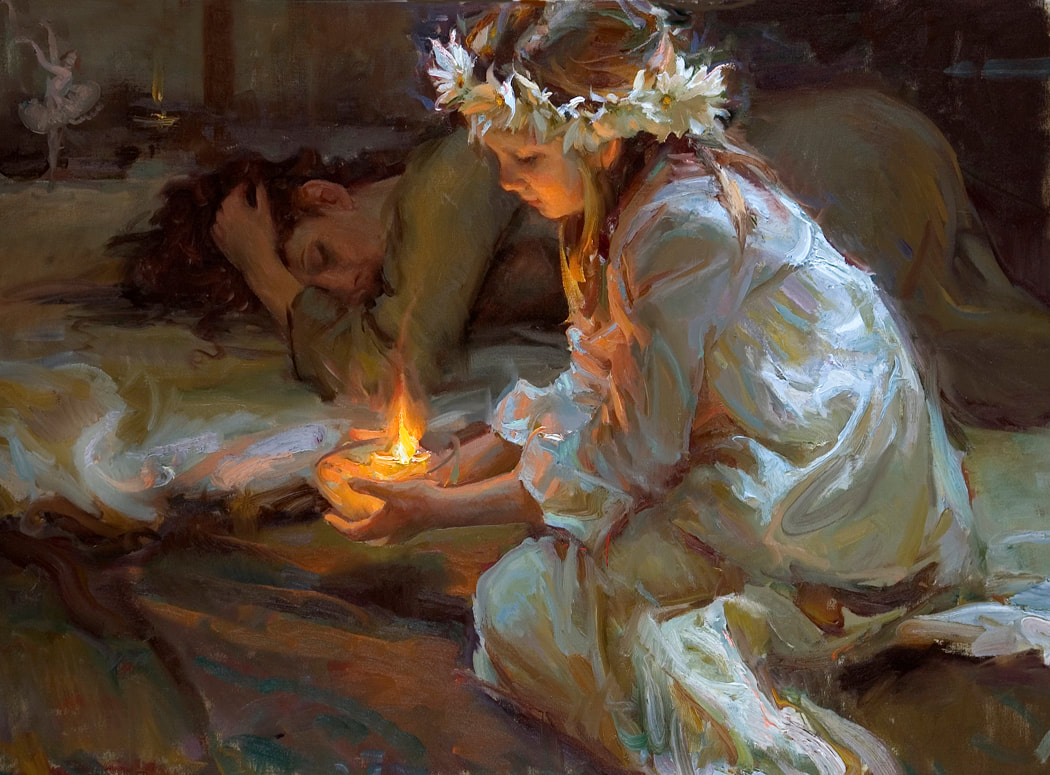 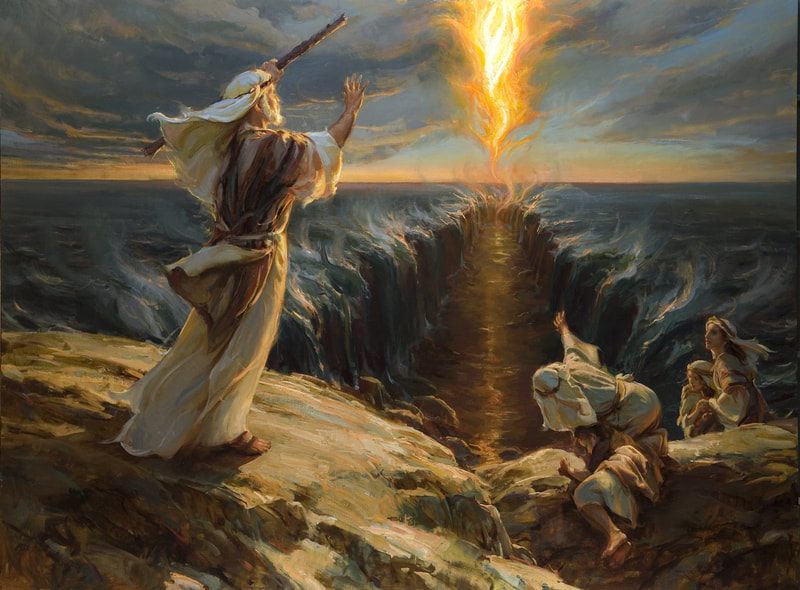 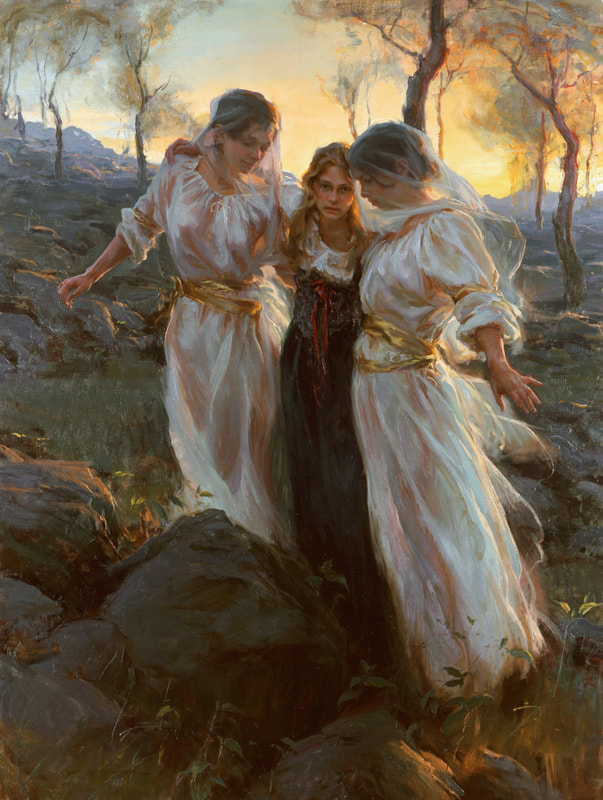 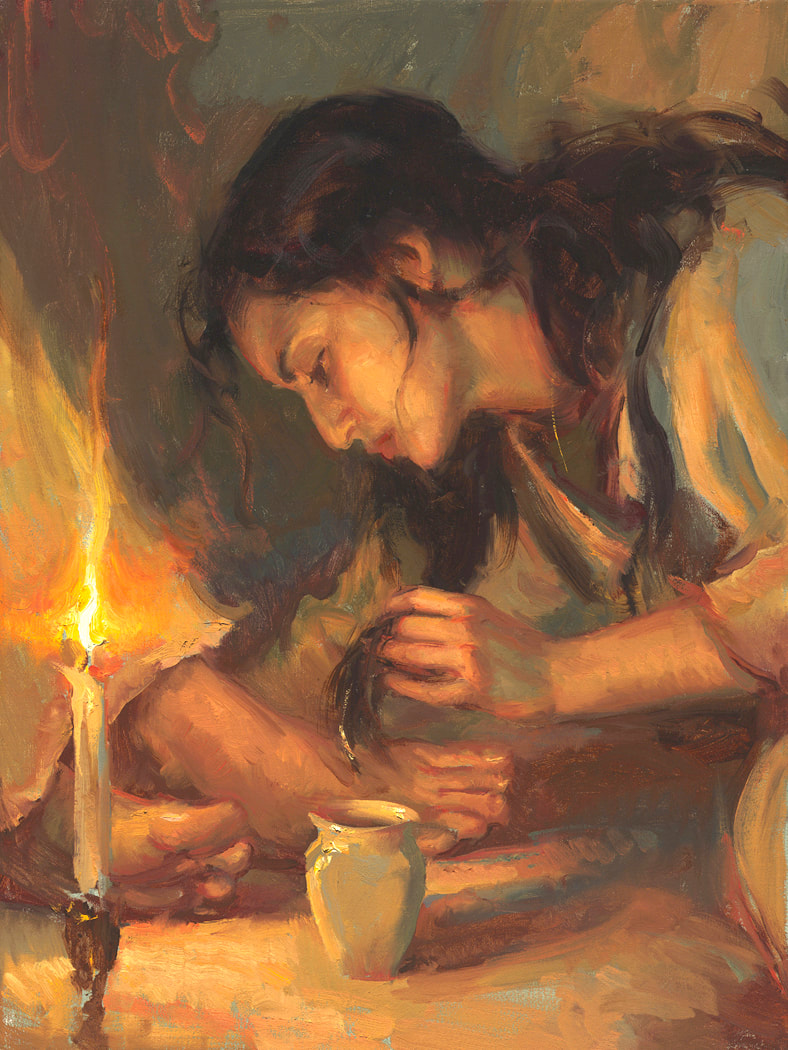 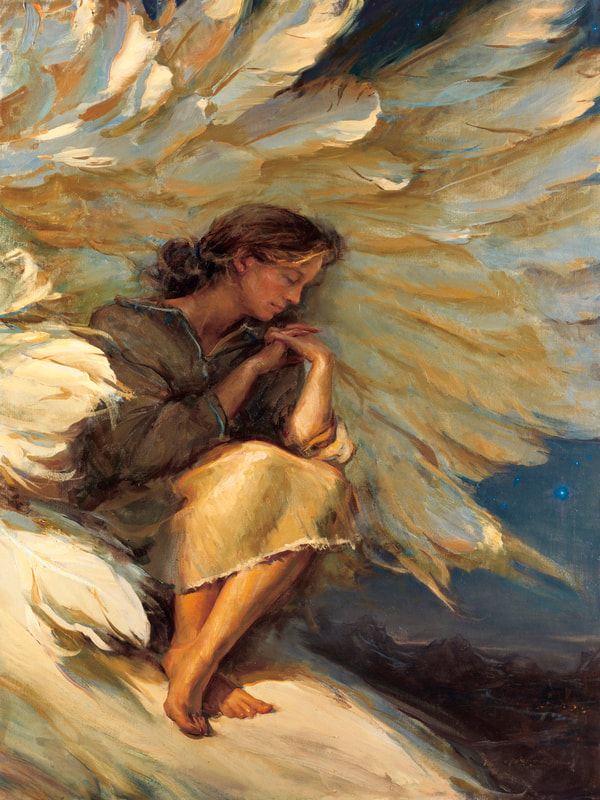